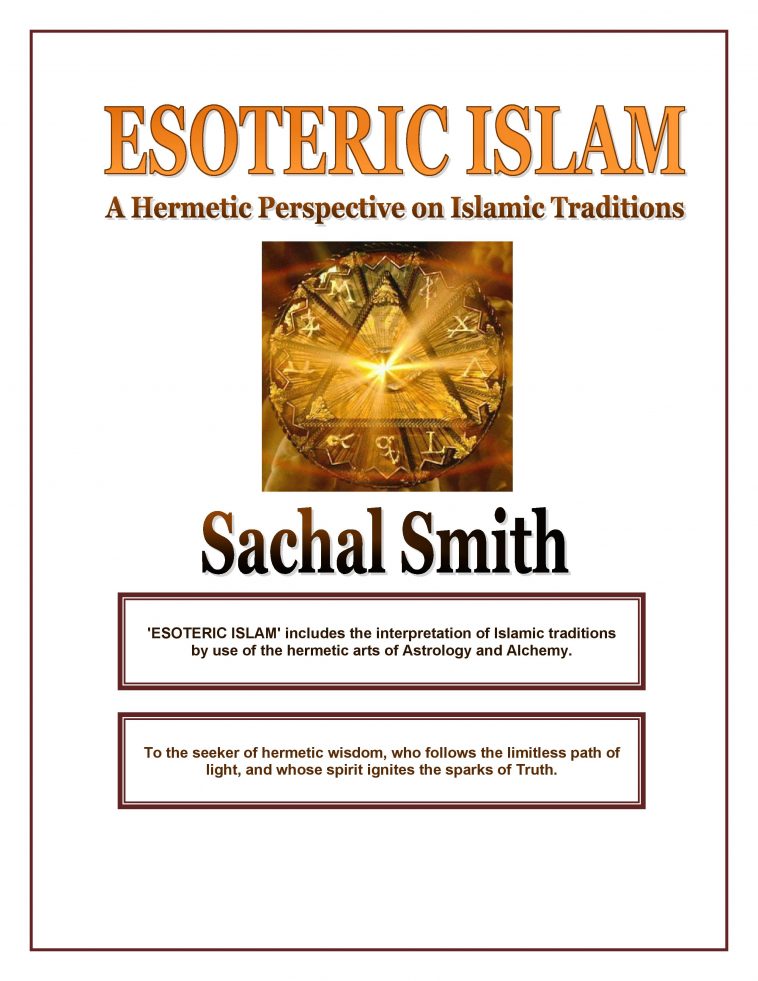 Academics generally may not be aware of the presence of hermetic principles in Quran, and that essentially Quran is a divine book based on the hermetic precepts of astrology, alchemy, and theurgy. The predominant theme in the structural design and the message of Quran is hermetic in its character, and anyone who may like to discover the deeper insights into its message has to inevitably come across the basic tenets of hermeticism. I have endeavoured to describe this fundamental association of Quran with hermeticism in my book ‘Esoteric Islam: A Hermetic Perspective on Islamic Traditions’, which is available for free at Amazon Kindle Store. Those who are interested in the esoteric aspects of Islamic teachings may find this resource very insightful and useful.

In this book I have explained the mystery of Huroof-al-Muqattaat based on hermetic wisdom, and also many other occult concepts pervading throughout the text of Quran for which no proper explanations were otherwise recognisable. The following are the contents of my book, according to their specific subjects that I discussed. The majority of chapters in the book contain articles explaining the individual Surahs of Quran.

The history of man bears witness to his great struggle for discovering the right formula to conduct affairs in various aspects of his life. Time and again, men devised ideas of religious, political, or cultural nature that have continually brought solace from the ignominy of senseless conflicts that afflicted their mode of existence, and thereby they grew spiritually through those experiences and trials. The wisdom of the ancients is not actually based on absolute principles, rather on the relative conditions proportional to the problems at hand. The nature of wisdom has never been to bind humans to a fixed legal structure by restricting their movements at every level of growth, but to enshrine them about the common connections between different parts of the existing whole. Therefore, the laws serve best when they carry the wisdom of preventing the disasters than dealing with them afterwards, and the wisdom serves best when it abides by the principles of redemption and growth. True wisdom forms the very essence of all the magical ideas that have transformed man’s primeval existence into a responsible creature capable of serving the divine plan. The path of this growth had never been easy because the ideas of wisdom always required sacrifices of ego and vanity in order to counter the challenges posed by human mind to accept the necessary changes. Eventually, wisdom represents the agency responsible for the unfoldment of human potential to embody the divine archetype.

Man in his consciousness carries the weight of eternity that ever haunts him in the form of ‘conscience’. Thus, conscience is the territory where all the angelic and demonic entities of human experiences reside, and their influence effects the character of an individual. The sages of many cultures throughout history had acquired a connection to communicate with this deep and dark region of human consciousness in the form of mystery teachings. Just like a child that learns the language of his environment as his capacities of perception increases with the growth of his mental faculties in the due course of time, the unravelling of mysteries to consciousness is similarly a natural process if not inhibited by external disturbances. Such external disturbances may include the conflicts of perception such as the use of many languages in the immediate environment of the child. For instance, if the father speaks Italian and the mother speaks French whilst the countrymen are English, then the acumen of that child would surely be challenged leading to reticent and confusing behaviours. Therefore, the mystery teachings of the ancient sages tend to communicate to these bewildered and perplexed children of mankind, the wise precepts of conscience so as to help them become aware of themselves and thereby realize their great potentials. A Zen teacher once said, “Before enlightenment; chop wood, carry water. After enlightenment; chop wood, carry water.” — Zen Kōan; thereby suggesting that the goal of man is not to procure a permanent state of pleasure in his enlightenment, but to transform the pains of ignorance in fulfilling the traditions of people to the pain of wisdom and conscience in fulfilling the divinity in himself.

The great ideals of wisdom were incorporated into the mystery teachings of ancient Egyptians in the form of hermeticism. That is why the hermetic ideas outline the tenets of all the major philosophies in the world that include objectivity and resolution in the exercise of their traditions. The Quran is considered as the book of divine guidance by Muslims whose main subject constitutes ‘man’. From a hermetic standpoint, the Quranic mysteries carry a great deal of connection to the hermetic arts of astrology and alchemy. Here, I have attempted to explain the manner in which symbolism of the hermetic precepts are used to define the notions of highest aspirations in man’s ethical behaviour by the Islamic traditions.

As a research on the connection between Quran and hermetic philosophy, the book ‘Esoteric Islam’ includes the interpretation of Islamic traditions by use of the hermetic arts of Astrology and Alchemy. It discusses the mystical teachings of Quran from the standpoint of ancient mysteries and modern metaphysics. It attempts to understand the message of Quran in its structural designs alongside the principle tenets so as to unravel the mystique of this very impressive literature. I made this book available for free at Amazon, so you may all enjoy reading my work. Also, let me know of your gracious views about it by commenting at the book page. 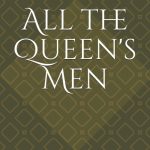 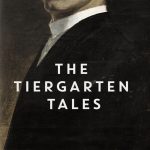