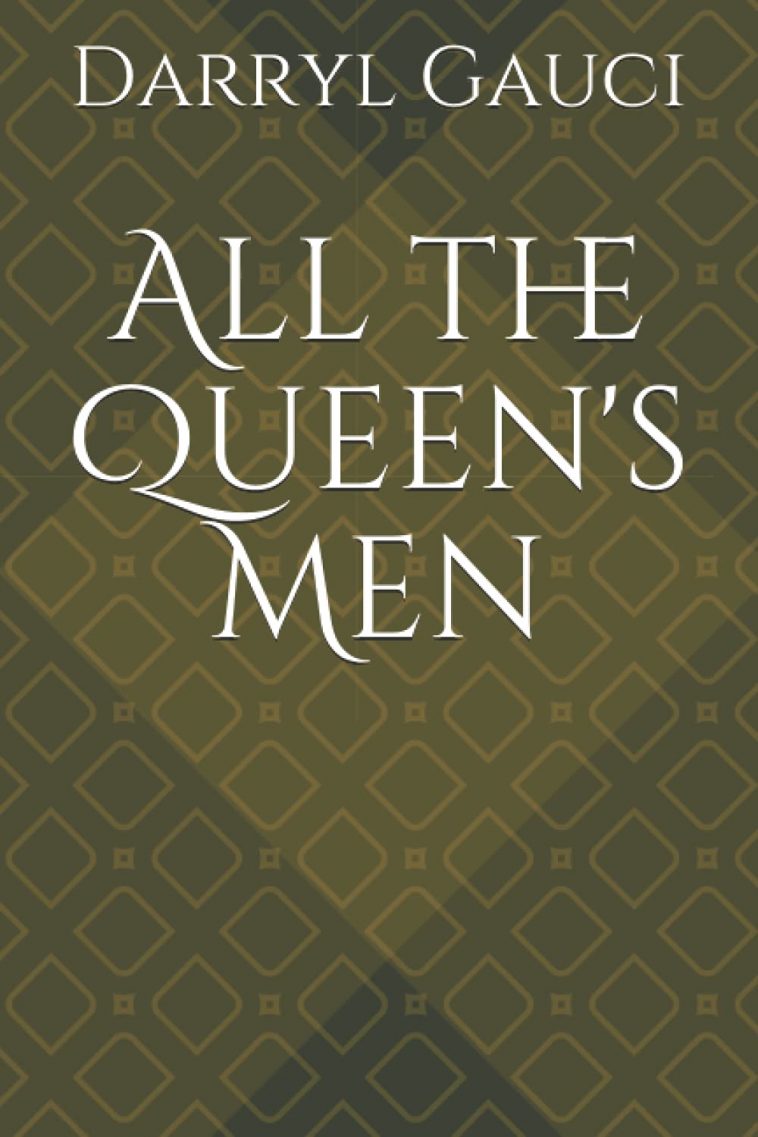 Scattered across the globe, the Glover brothers serve the British Empire in the age of Pax Britannica. In 1859, they find themselves positioned against an establishment that is desperate to maintain the balance of power and their place in it.

Peter works at the British Legation in Washington, safeguarding trade and peace between the empire and its former colony. The arrival of an escaped slave ‘owned’ by a prominent congressman creates a moral dilemma that threatens this fragile peace.

In the United Kingdom, Zachary is elected to the House of Commons, but a personal tragedy soon puts him at odds with the naval policy pursued by his own party.

Whilst serving with the West Africa Squadron, Adrian is abducted by a slave trading tribe. Imprisoned in an unfamiliar environment, he is forced into slavery with only his faith to remind him of the life that was seized from him.

And in Bengal, Adam‘s life of luxury is interrupted when he rescues a native girl from a forced marriage, incurring the wrath of the nearby Raja.

Separated by miles of ocean, the four stories are partly told through letters and written records as each brother fights, wins, loses and adapts in order to survive. 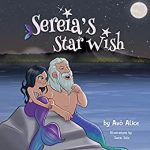 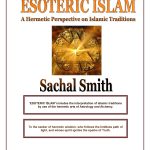